Five years ago I read an article about taxi drivers living in Queens. 10,000 of them from my home country of Nepal.

These drivers were struggling to make a living and find time to earn enough money to bring their families here. If they were fortunate enough to have their families here, they did not have time to spend with them as the business of driving a cab pulled them away from home twelve hours a day, 7 days a week. Those driving for rideshares did not do any better. They were seeing an increasingly lower percentage of fares going to drivers as larger rideshare companies added rider fees and shared ride fees to the fare. Only a small portion of those fees reached drivers. The most recent numbers indicate that rideshare drivers working with the major companies are paid less than 50% of the fare, when the fees were added on the fare split was as low as 42%.


Riders were also taken advantage of as fees were added after the rides were billed, those charges never pre-approved by the passenger. Email notifications about these fees often went unnoticed and rideshare companies benefitted.

I founded Luxo with just a few specific goals

2- Give riders the fee they will pay, in full, before they ride.

3- Allow a better quality of life, and life balance for drivers and their families.

Luxo has been called a “disruptor” for its unusual pay rates. We don’t think of ourselves as disruptive, just fair, to drivers and to riders. This way everyone benefits.

We are working hard to grow, we hope you’ll join us as we try to be just a bit nicer to folks as they drive or ride with us. We think that’s good business.

Hope you’ll ride with us soon. 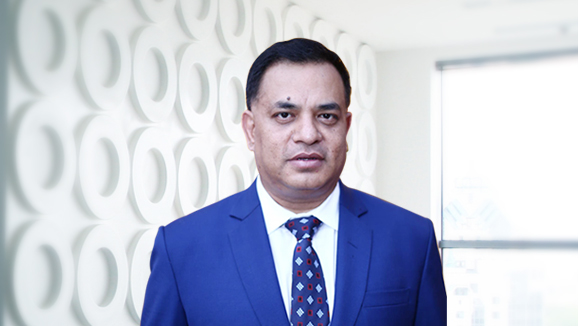 As founder of Luxo, Jay brings in-depth knowledge and more than twenty years of combined experience in the IT, Finance and Healthcare sectors. As Chairman & CEO, he takes a personal interest in the product, its technology and most importantly in customer experience for drivers as well as riders. Jay also acts as chairman of the Luxo executive team, responsible for delivering on revenue and profit goals and key operational objectives for the company on a global scale.

Jay received his bachelor's degree in Electronics & Communication from Saint Louis University and his Master’s in Computer Science & Engineering from UTA, Texas.

Luxo has a dedicated team of professional management staff who work hard to ensure that you receive world class service. 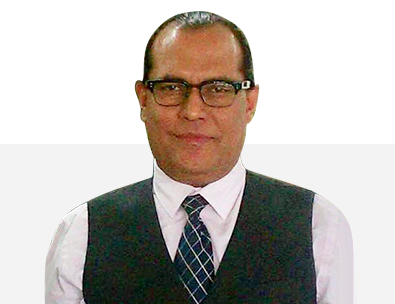 Sahadev Baniya
Board of Director / Investor 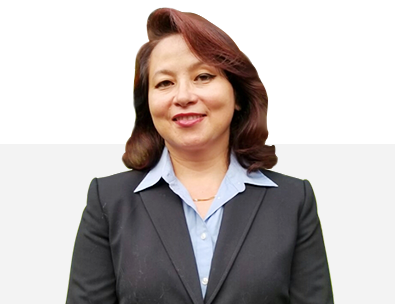 Babita Burathoki
Board of Director / Investor 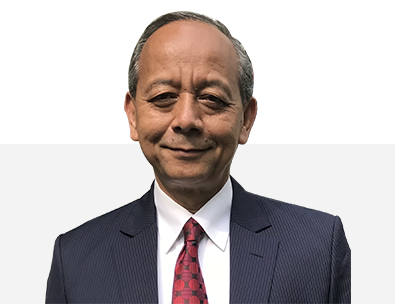 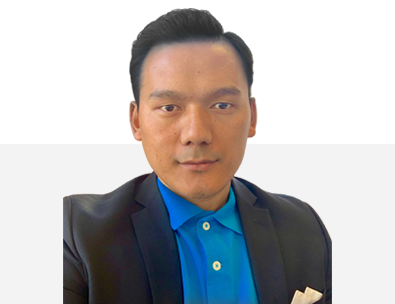 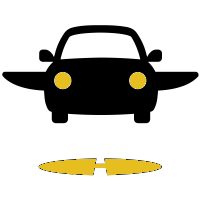 Building a better rideshare is just the beginning for Luxo and New York is where we have chosen to start. We are working to expand into other cites inside and outside the US and could not be more excited about the opportunities and interest we have gotten from potential partners. We are also looking for new technology to share with our drivers to make their journeys more pleasant and more profitable. We are also investigating ways to decrease the carbon footprint of our cars to expand our policy of fairness to the planet as well. We look forward to sharing these advances with you- we hope you’ll come along for the ride.